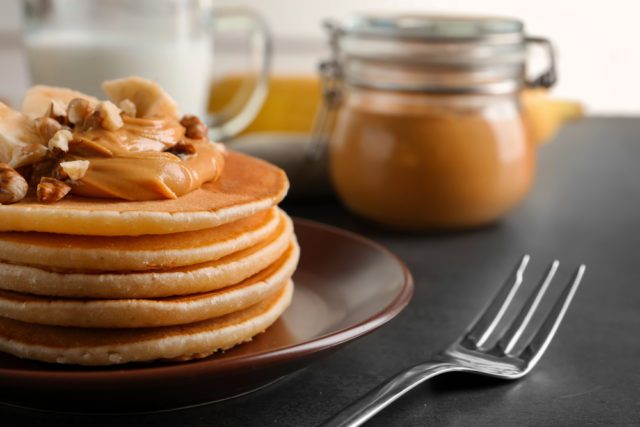 Peanut butter is a great source of heart healthy fat and protein, but it can be tiring to eat the same way day-in and day-out. These creative recipes will mix up your PB routine and will keep it as part of your diet. If you’ve been skimping out on this classic nut butter, for reasons other than being allergic, here’s something you should consider: people who regularly ate peanuts had a 21% less chance of dying over five years, says a 2015 study.

3. INDULGE WITH SOME FUDGE

Cut a banana lengthwise but without slicing all the way through. Spread 2 tbsp creamy PB on one half and close slightly. Sprinkle with 2 tbsp raisins, 1 tbsp walnuts, and 1 tbsp hemp seeds. Top with a dollop of yogurt and a bit of honey.

About the Cook: Adam Kelinson is the creator of Organic Performance and author of The Athlete’s Plate: Real Food for High Performance.

HOW CHOCOLATE CAN SUPERCHARGE YOUR BRAIN

UNDERWEIGHT RUNNERS MAY BE AT HIGHER RISK OF INJURY