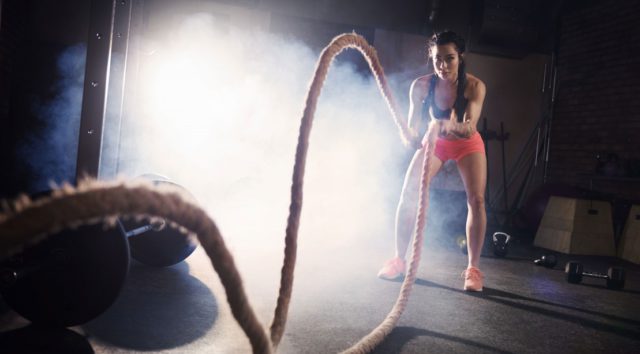 Turns out your stick-to-itness at the gym may actually help change the way your brain exercises control in other areas of your life. New research published in Frontiers in Neuroscience found that living a healthier lifestyle may increase executive function in the brain—the part that has the ability to exert self-control and set and achieve goals, as well as resist temptation and solve problems.

Scientists analyzed data collected from 4,555 adults via the “English Longitudinal Study of Aging.” They concluded that exercise and executive function were closely interlinked, even after controlling for other factors like demographics and health characteristics.

20 FOODS YOU SHOULD ALWAYS HAVE ON HAND

6 foods that could give you acne