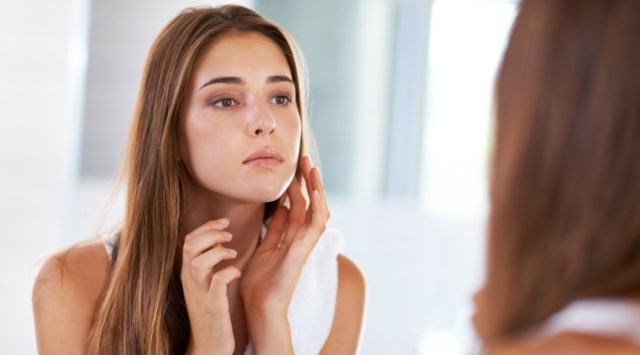 Aging is inevitable, whether we like it or not. And since we’ve yet to find the Fountain of Youth, anti-aging skincare, various injections, and even going under the knife have become common ways for women to fend off wrinkles and fine lines. Those methods typically come with a hefty price tag, but a new study published in JAMA Dermatology found that there’s a much cheaper way to maintain a youthful appearance—facial exercises.

Of course, it’s common knowledge that the most cost-efficient and natural way to sculpt a gorgeous physique is through exercise(particularly bodyweight routines, since, you know, they’re literally free), but using exercise to change the appearance of our faces is definitely a lesser-known tactic. The idea has circulated in the past, but there hadn’t been any actual evidence that the facial exercise method really works until the new study. And we’ve got to admit, it does sound like one of those too-good-to-be-true beauty hacks that pop up on Pinterest time and time again.

But when researchers at Northwestern Medicine had middle-aged women do a 30-minute facial exercise program at least every other day for 20 weeks, the women appeared younger and had fuller upper and lower cheeks at the end of the program. Working facial muscles helps create a younger appearance because, as we age, our skin loses elasticity and the fat pads between the facial muscles and skin that give our faces shape start to thin out. As the skin gets saggier and fat pads get thinner, faces “fall down,” but building up the muscles seems to make up for the lost volume and counteract those signs of aging, according to senior study author Emily Poon.

The women taking part in the study learned and performed 32 different facial exercises, developed by co-author Gary Sikorski of Happy Face Yoga, for about a minute each. At the end of the 20-week period, two dermatologists who were blind to the study compared photos of the women before, during, and after the program, looking at 19 separate facial features to rate signs of aging. They also rated the women’s ages based on the same photos. The exercises were found to increase cheek fullness significantly and shave an average of almost three years off of the participants’ appearances after the full 20 weeks. That’s not to say it’ll work miracles, but those are some pretty solid results for a 20-week program.

“Now there is some evidence that facial exercises may improve facial appearance and reduce some visible signs of aging,” lead author Dr. Murad Alam said in a university press release. “The exercises enlarge and strengthen the facial muscles, so the face becomes firmer and more toned and shaped like a younger face.”

The study was limited due to its size—of 27 participants initially recruited, only 16 did all of the exercises for the full 20 weeks—but researchers hope to confirm the results with a larger study going forward.

“Assuming the findings are confirmed in a larger study, individuals now have a low-cost, nontoxic way for looking younger or to augment other cosmetic or anti-aging treatments they may be seeking,” Alam said. 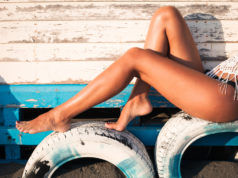 KEEP YOUR LEGS SMOOTH ALL SUMMER 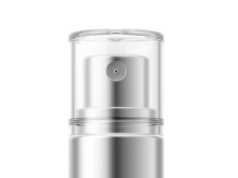 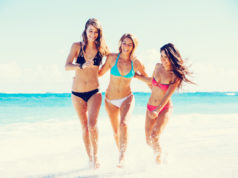 EXERCISE DURING PREGNANCY IS GOOD FOR MOM AND BABY, RESEARCH FINDS

WHY PADDLEBOARDING CAN BE TOTAL-BODY WORKOUT