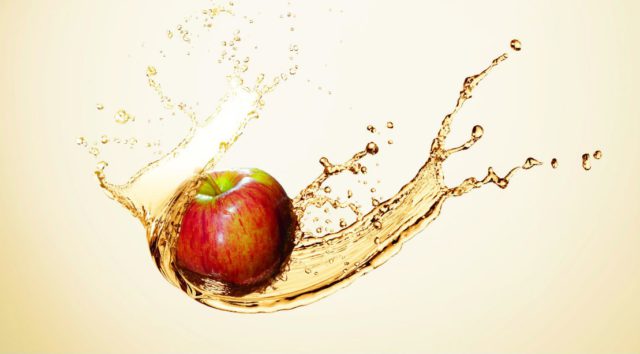 Dollars to (sugar-free) doughnuts, you have a bottle of apple cider vinegar (ACV) stashed in the back of your cupboard. It’s time to dust it off. Along with an ability to fight acne, brighten hair, and also clean your porcelain throne, ACV can help hinder fat storage, promote fat loss, and control insulin levels.

Insulin, a hormone that regulates blood sugar, is released after you’re done feasting on proteins and carbs. When released, insulin fastens to muscle tissue and shuttles glucose, creatine, and amino acids to your muscles. A post-workout insulin spike can cause protein synthesis; at other times, the spike could deter your body’s ability to burn fat.

An Arizona State University study found that consuming only 20 grams (a little more than 1 tbsp) of ACV before a carb-heavy meal can raise your insulin sensitivity by 34% and attenuate the blood sugar spike following the meal.

Apple cider vinegar may not be the best-tasting supp—in fact, it may be one of the more unpleasant—but it can help reveal your guns and six-pack. So your clear skin and lustrous hair won’t be the only things the ladies are checking out this summer.

How to Make It

There is no set dosage for apple cider vinegar. Go with raw, unfiltered for maximum effect, and start with 1 tsp to 1 tbsp, mixed in water, juice, or on its own, two to three times per day before meals.

THE HIIT WORKOUT TO GET THE BODY OF A GYMNAST

BIKING TO WORK COULD LOWER YOUR RISK OF DISEASE