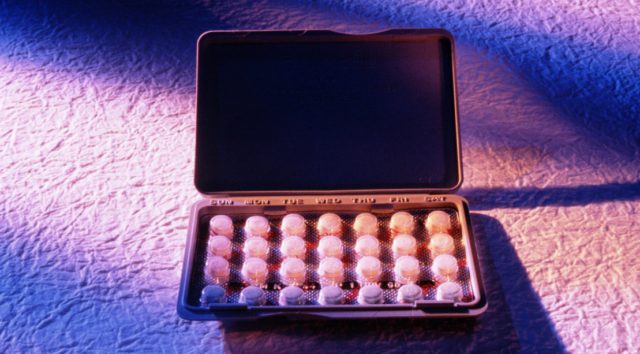 Turns out there may be an element of truth to this idea after all.

A recent Swedish study found that women who took an oral contraceptive reported lower mood/well-being and less energy and overall quality of life compared with a placebo group.

But don’t abandon your birth control just yet—experts say the study doesn’t cover all the angles. “The researchers asked women to put up with side effects of the pills without reaping their benefits. Since the women didn’t know if they were getting a placebo or an oral contraceptive, they didn’t feel as though they were preventing pregnancy,” says Jonathan Schaffer, M.D., an obstetrician/gynecologist with the Ohio State University Wexner Medical Center, who was not involved in the study. Give the pill at least three months to determine how the side effects impact you, he suggests, before you search for other options.

HOW TO TRAIN FOR YOUR BODY TYPE

7 SURPRISING ACNE TRIGGERS AND HOW TO AVOID THEM

CAN EVERYBODY JUST CHILL OUT ABOUT EXERCISE?