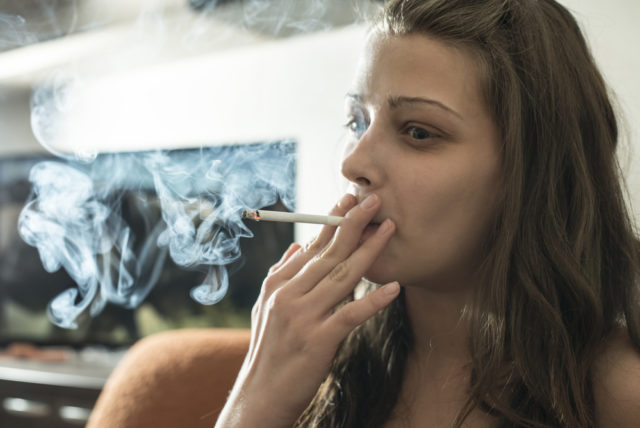 We know you’re too smart to smoke—but you might have friends or family members who still can’t quit. Tell them that in addition to everything else, smoking can increase their likelihood of getting injured during exercise.

Utilizing data from the Stanford Military Data Repository from January 2011 to January 2014, researchers discovered that there being underweight, overweight, or obese seemed to increase soldiers’ injury risk similarly across the board, while the association between tobacco use and injury risk was higher in men.

And it’s not just a matter of being out of shape—smoking is known to affect muscles and bones through delayed healing and decreased bone strength.

9 YOGA MOVES TO GET SHREDDED