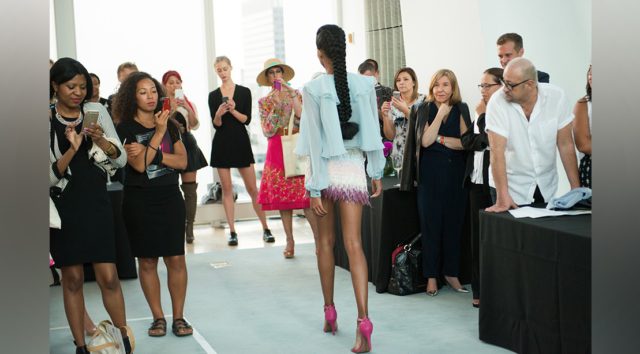 As New York Fashion Week officially gets its start today, we can’t help but stand a little taller and hit the gym a little harder thanks to all the models running around the city.

With a constant stream of social media, it’s hard not to compare ourselves to the stick-thin women who inhabit the fashion industry. We’re fairly sure a size zero wouldn’t make it over even one of our biceps.

But you may not be seeing size zero on the runway for much longer. On Wednesday, French fashion companies LVMH and Kering announced they would no longer allow size zero models to walk when they released “The Charter on Working Relations With Fashion Models and Their Well-Being,” according to The Cut. It’s about damn time.

Not only does this have implications for French Fashion Week in the coming month, but it also affects NYFW, since LVMH and Kering manage some of the biggest fashion houses in the world, including Louis Vuitton, Marc Jacobs, Balenciaga, and Saint Laurent.

Two other key pieces of the charter establish a requirement to have a therapist at the models’ disposal during working hours, and outline treatment of models between the ages of 16 to 18, not allowing them to work between 10 p.m. and 6 a.m.

This charter is a major win for models everywhere; it’s the first concrete way the industry has addressed the excruciatingly high standards for models. We see it as a win for women everywhere; it’s not about the dress size as much as a healthy BMI. 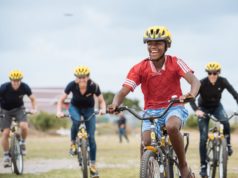 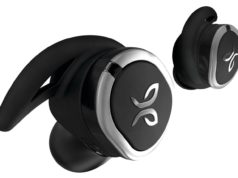 The jaybird RUN – Designed and built by runners, for Runners. 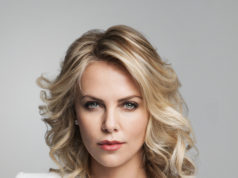 Leg exercise is critical to brain and nervous system health

SHARING FOOD PICS ON INSTAGRAM COULD HELP YOUR DIET