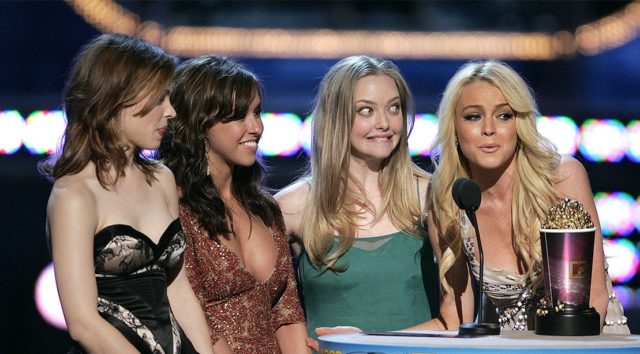 Gossip. Whether you want to admit or not, you do it. (You’ve seen Mean Girls, right?)

And according to new research from the University of Ottawa, not only do you probably find it enjoyable, but it’s essential for interpersonal relationships. This is especially true when it comes to snagging the guy that you’re interested in over other women—but it’s still a little bit complicated.

In the study, recently published in Springer’s journal Evolutionary Psychological Science, researchers asked more than 200 Canadian students (both men and women between the ages of 17 and 30) to complete three questionnaires measuring how competitive the participants were with members of the same sex as their own, as well as questions about their gossiping habits.

Their findings revealed a lot about the way women interact with each other, some of which were surprising—others will have you rolling your eyes.

On the more obvious end of the spectrum, the results showed that people who were more competitive toward their own sex were more likely to gossip, and on the whole, women gossiped more than men—and enjoyed it more. Women tended to talk about the physical appearance of others (like who has the most toned glutes or best set of abs), while men typically discussed the achievements of their peers.

Interestingly, though, researchers found that women used gossip to gather information about their competitors in the contest of finding a partner. But maybe instead of talking smack about your friends, you should check out our favorite eight unique exercises for a total-body workout and let that killer physique speak for itself.

THE ALL NATURAL PROTEIN SOURCE FOR WOMEN