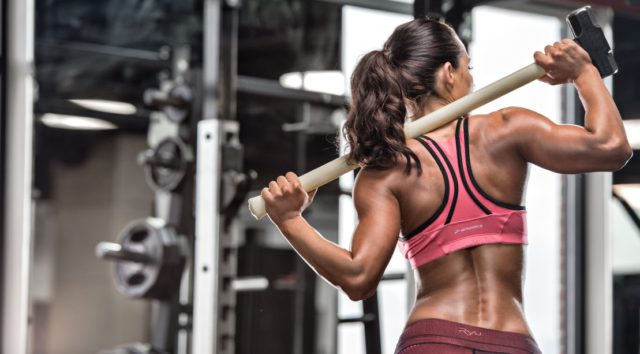 People initially undertake resistance training for a variety of reasons, including increasing athletic performance, building up maximal strength, or for a more aesthetic physique. A unifying goal among anyone that chooses to lift consistently is for a strong and healthy life. Famed strength coach Mark Rippetoe once said, “Strong people are harder to kill…” Research seems to indicate that health outcomes for several diseases are improved with increased levels of muscle and strength. Here are some ways that strength has been associated with mortality outcomes.

A population study on 921 male and female participants 65 years of age or older had their fat and lean body mass measured. The group was followed for a mean duration of nine years tracking for mortality events. During the follow up it was revealed that lean mass was negatively associated with mortality in men and women.

Researchers evaluated data from the National Health and Nutrition Examination Survey, from 1999-2004, which evaluated more than 6,000 patients looking at body composition and mortality in patients with cardiovascular disease. The populations were divided into four groups (low muscle/low fat, low muscle/high fat, high muscle/low fat, high muscle/high fat). The high muscle/low fat group had the lowest risk of cardiovascular and total mortality. But, interestingly, the data suggested that even in the higher fat mass groups, increased muscle mass reduced the risk of mortality.

One strategy you can utilize to increase strength levels and muscle mass is to combine training methods that promote maximal strength and hypertrophy. This can be done by performing compound lifts with a small amount of reps and ample rest for strength days. And lifting moderate amounts of weight for a relatively higher volume on hypertrophy days.

This training program consists of two workouts each done twice a week, with one workout focusing on strength and the other on hypertrophy.

3 FISH YOU’RE NOT ALLOWED TO BUY. EVER.

4 BENEFITS OF THE BOX JUMP