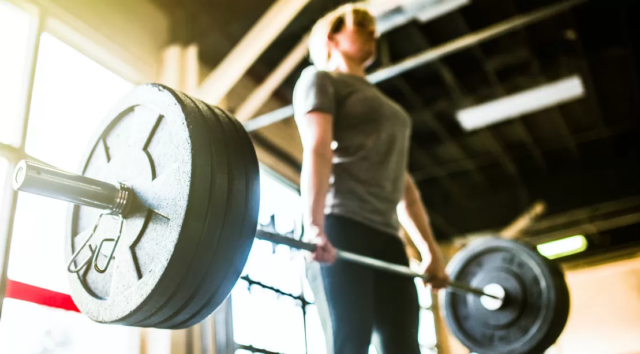 Building lean muscle mass isn’t just good for your bones and waistline; it also helps brain health as we age. New research in the Journal of the American Geriatrics Society recruited 155 women ages 65 to 75 who’d never done resistance training before. Among a subset who had preexisting white-matter lesions in the brain, those who did strength workouts twice a week for about 40 minutes at a time had a slower progression of these lesions.

“Think of white matter as the highways of our brains, and the lesions as potholes in the road,” says lead study author Teresa Liu-Ambrose, Ph.D., P.T., an associate professor in the Department of Physical Therapy at the University of British Columbia. The lesions slow down neural signals traveling from one part of the brain to another. “Over time, neural messages can’t get where they need to go,” says Liu-Ambrose. “That lack of communication between areas of the brain results in impaired function.” The study shows it’s never too late to start a resistance-training routine and reap the benefits.