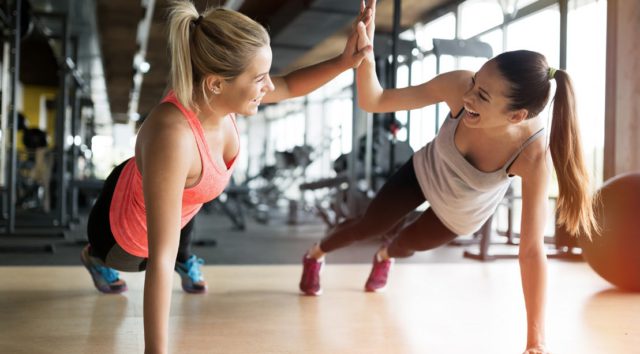 We’ve all heard that surrounding yourself with good friends leads to a happier life, but what if we told you it could also lead to reaching your weight and training goals? A new study by Vanderbilt University researchers is claiming just that, but only if you are a woman.

According to the study, the socioeconomic status of the people you surround yourself with has an impact on an individual’s weight. In a nutshell, people with a network of educated friends are more likely to describe themselves as athletic, which translates to lower body weight. However, there’s one caveat–it’s only true for women.

The study actually found that the opposite was true for men. The higher the socioeconomic status of a man’s contacts, the higher his weight.

So, do your friends fit the bill?

Clean Protein – all of the good stuff, none of the bad