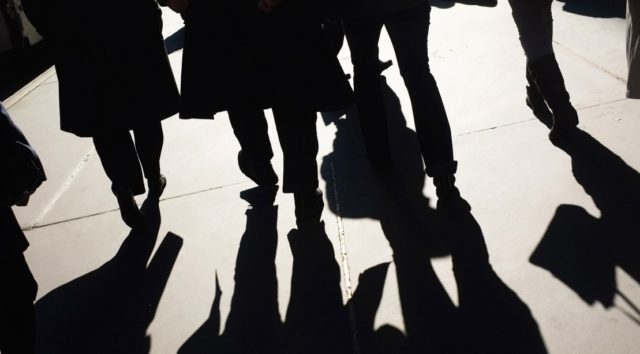 A recent study, published in the Journal of Behavioral Nutrition and Physical Activity, showed that walking for five minutes at the top of every hour increased employees’ happiness and vigor, while reducing fatigue and hunger cravings.

In the study, researchers compared the effects of one session of physical activity in the morning to “microbouts” throughout the day to sitting at a desk all day. It’s no surprise that sitting all day takes a toll on the body and mind, but even small quantities of activity throughout the day can be helpful in boosting your health.

Researchers found that microbouts of activity had the best effect on mood, energy levels, and cognitive function. While one bout of activity in the morning is still better than sitting for six hours straight and was shown to increase office workers’ self-perceived energy, the microbouts method improved workers’ moods, decreased fatigue, and reduced food cravings.

HOW ANGELICA TEIXEIRA PREPARES FOR THE BIKINI OLYMPIA

10 THINGS YOU DIDN’T KNOW ABOUT SUGAR