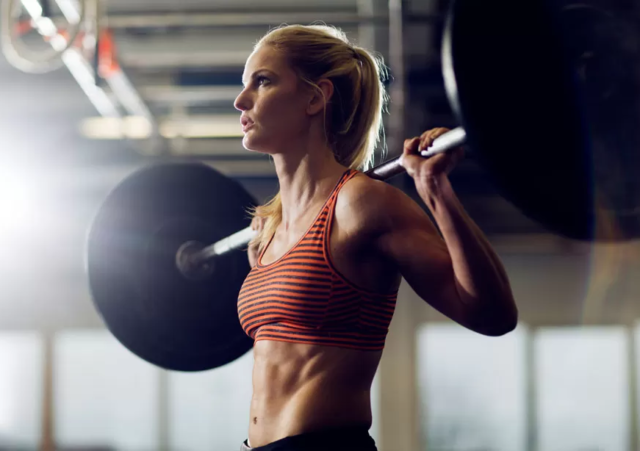 Unwanted weight gain is a common occurrence. All too often, women tend to feel discouraged by the idea that their genetics are to blame for weight gain, especially as they age.

But there’s good news: By exercising, women can overcome their genetic predisposition to gain weight, according to a new study published in the journal Menopause.
“We are born with our genes, but this study suggests that we can improve our lives and health with exercise, regardless of genetics,” says JoAnn Pinkerton, M.D., director of the North American Menopause Society.

Past studies suggest that genetics have a greater influence on weight gain in early adulthood compared to childhood, according to the press release. But as women age, they’re actually more likely to overcome their genetic disposition to gain weight, the new study found.

Researchers analyzed Women’s Health Initiative data from more than 8,200 women and found that in the oldest age group (70 and older), exercise had the biggest effect on minimizing the influence of genetics. But regardless of a woman’s age, regular exercise can improve both the quality and longevity of life, the findings further confirm.